a commercial plane loaded with thousands of precious items mysteriously went missing last week.. it was suspected that the plane was hijacked or shot down.. after investigating and searching for days the remains of the plane where found to be melted as if it went under extreme heat … did the pilot loose his way into a volcano ?? was the sun too close ?? no … it was my washing/dryer machine that caused this terrible accident..

i forgot to take out the stuff from my clothes before stacking them inside the machine and at the same time my USB flash disk went missing.. and because i wasn’t at home for a couple of days i didn’t think much about the flash. couple of days later i went back home and saw a strange object in the washing machine… it turned out to be my faithful usb disk… although it had a terrible accident but the data was safe and sound in the Black box 😛 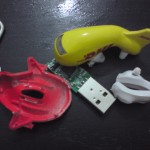 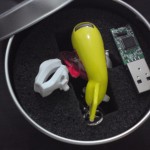 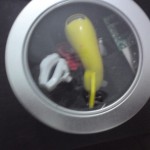 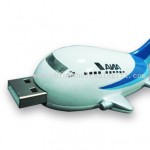